I’ve heard that public speaking ranks as one of the top fears for people. You can put me on that list. I don’t like it at all. That’s exactly how I feel!

That’s why I’m so happy my kids are learning this skill now while they’re young.

I think it’s such a great idea to get the students comfortable speaking in front of their classmates from a young age!

With this early start, my oldest two kids have become more and more at ease speaking in front of groups. My daughter hasn’t started presenting in front of her class yet. She’s shyer than my boys so I think it will be harder for her. But I’m so glad she will be working to conquer her fear of public speaking while she’s young and adaptable.

I don’t recall being required to present in front of an audience until I had to take a speech class in college. Until that point I had steadfastly avoided any type of public speaking, and I was a nervous wreck about that class. The class helped me with other presentations I was required to do, but I didn’t become comfortable as a public speaker.

As an adult, I’ve learned to present lessons for children by volunteering at our church, but that’s about as far as I’ve stretched myself as a speaker. When I was part of the corporate world, I regularly felt that I was held back by my discomfort with public speaking.

Now, as a parent, I’m trying to help ensure that my kids become confident speakers.  I’ve encouraged them to take on new experiences that involve public speaking.  OK, maybe I’ve been a little pushy about getting them to do it, but it’s for their own good!

When kids were needed for a church Christmas presentation, I talked my boys into participating. They were reluctant at first, but they did very well and had fun.

Today they’re both speaking at a fine arts competition for Christian schools in our area. They’ve memorized and practiced at home, they’ve performed their speeches in front of their school, and they’re ready.

I really hope they do well for the judges, but I’m already a proud mom since they accepted a new challenge have been willing to push themselves and develop new abilities. My younger son told me a few days ago, “Mom I was just doing this speech because you wanted me to. I didn’t really want to at first, but now I’m glad I decided to do it. I think I’ve learned some good skills, and now I know I can do it.”

That was a great moment for me! Although a part of me wants my kids to just stay little forever, I love seeing them grow into capable people who are ready to meet life’s challenges. I’ll still encourage them to develop their public speaking abilities, but I don’t think they’ll fear it anymore. Now I’ll wish I could be more like them when it comes to public speaking! 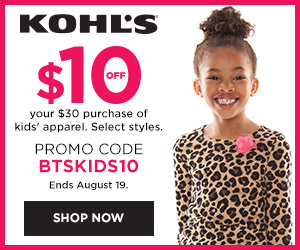 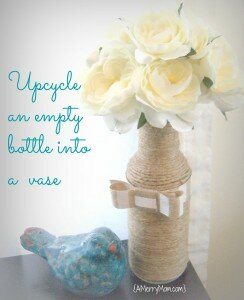