At back-to-school time – or any time of the year – it’s helpful for parents to review the potential dangers of peer pressure with children and teens.

It’s important for kids to recognize this type of social pressure and feel empowered to make their own independent choices. The good news is that peer pressure can have some positive effects, too.

The infographic below (republished with permission from woodentoyshop.co.uk) is a good overview of how peer pressure affects children and teens. It’s a helpful resource to start the dialogue with kids about making good choices.

The Science of Peer Pressure by Wooden Toy Shop

I saved this infographic and other great parent resources on my “Mom Sense” Pinterest board. Come pin along with me! 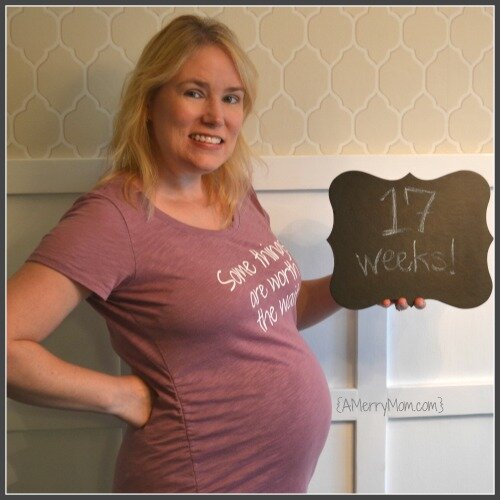 To say that this has been a surprise pregnancy doesn’t really convey the initial shock I felt.  I mean, it’s been almost 12 years since our third child was born, and I’m over 40 now.  This new baby was completely unexpected for us.  And it surprised everyone we know when they found out we were expecting baby #4!

It took 3 home pregnancy tests and an ultrasound at the doctor’s office to make my brain understand this was really happening.  For a while, I sorta lived in a state of shock compounded by round-the-clock “morning” sickness.

All that nausea was an added surprise.  I previously had two very easy pregnancies followed by one with just a few twinges of nausea here and there.  I was not prepared for the overwhelming nausea this time around.  When I got to the 11-week mark, I thought with great hope that the sick feeling would soon subside.  Instead, I found that it actually got worse for a few weeks.  Finally, around 14 weeks, I started feeling better.

During that first trimester, my heart soared with joy over a new baby to cherish, while my head pestered me with all the scary statistics about the increased chance of miscarriage and birth defects for a pregnancy over age 40.

I was happy to learn about the new noninvasive prenatal testing that is available now (since it wasn’t around for my previous pregnancies).  I was even happier to get the results saying I was at low risk for several genetic disorders (since I previously qualified as high risk simply due to age).

Now, in my second trimester, my head has added some new worries.  For example, why do I look so huge already?  And how big does that mean I’m going to get by the end?

But overall I’m loving the joy and excitement of preparing to welcome a new member of our family.

So is everyone else, by the way.  All of my early fear that my kids, family members, and friends would think it was weird to have a baby at my age has been replaced by so much support and enthusiasm from everyone we know.

What I’ve learned about pregnancy over age 40 Any other older moms out there with similar stories about a pregnancy over age 40?  I would love to hear from you!

I started a new Baby board on Pinterest.  Come pin along with me!

Parenting is a tough job.  As a mom, there always seem to be new challenges to address.  My newest challenge: training my 16-year-old son to drive. 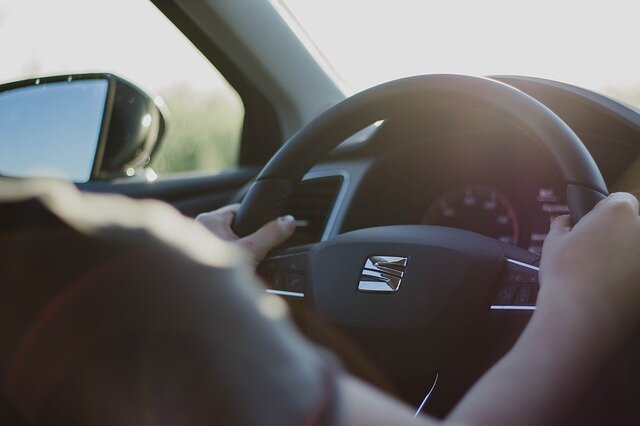 It was a huge milestone taking my son for his learner’s permit.  In our state, that means he now has to accumulate 60 hours of driving practice with an adult driver before he can take the driving test to get a driver’s license.

My husband and I have been sharing the driver training duties and generally take turns in the passenger seat when our son is practicing his driving.  We’ve also been collecting information online and from other parents to help us with this new parenting task.

Today I’m sharing some of what we’ve learned as tips for training teen drivers.

Do you have more tips for training teen drivers?  Please share them in the comments below!